Langer’s timely comments come as the Premier League said it had filed an official police complaint against a person responsible for abusing Brighton’s Neal Maupay online.

Threatening and abusive messages received by the Seagulls forward were reported to the league via its online abuse reporting system and an investigations team have since worked with the club and player.

Premier League investigators believe they have tracked the location of the person responsible to Singapore and have now filed an official police complaint, in addition to liaising with local authorities.

Maupay is one of many Premier League players to have received abuse on social media, with Manchester United defender Phil Jones mocked on Twitter by its official UK account on Tuesday.

After United were understood to have complained to the network, Twitter deleted the post and apologised to the former England international.

Langer, when speaking on Charlie Webster’s My Sporting Mind podcast, discussed the negative impact social media can have.

“What I do need is the people who I respect, my family and friends, they will let me know.

“You talk about mental health, you have to be so flipping tough if you think you can get through that and you learn about that through wisdom and experience.” 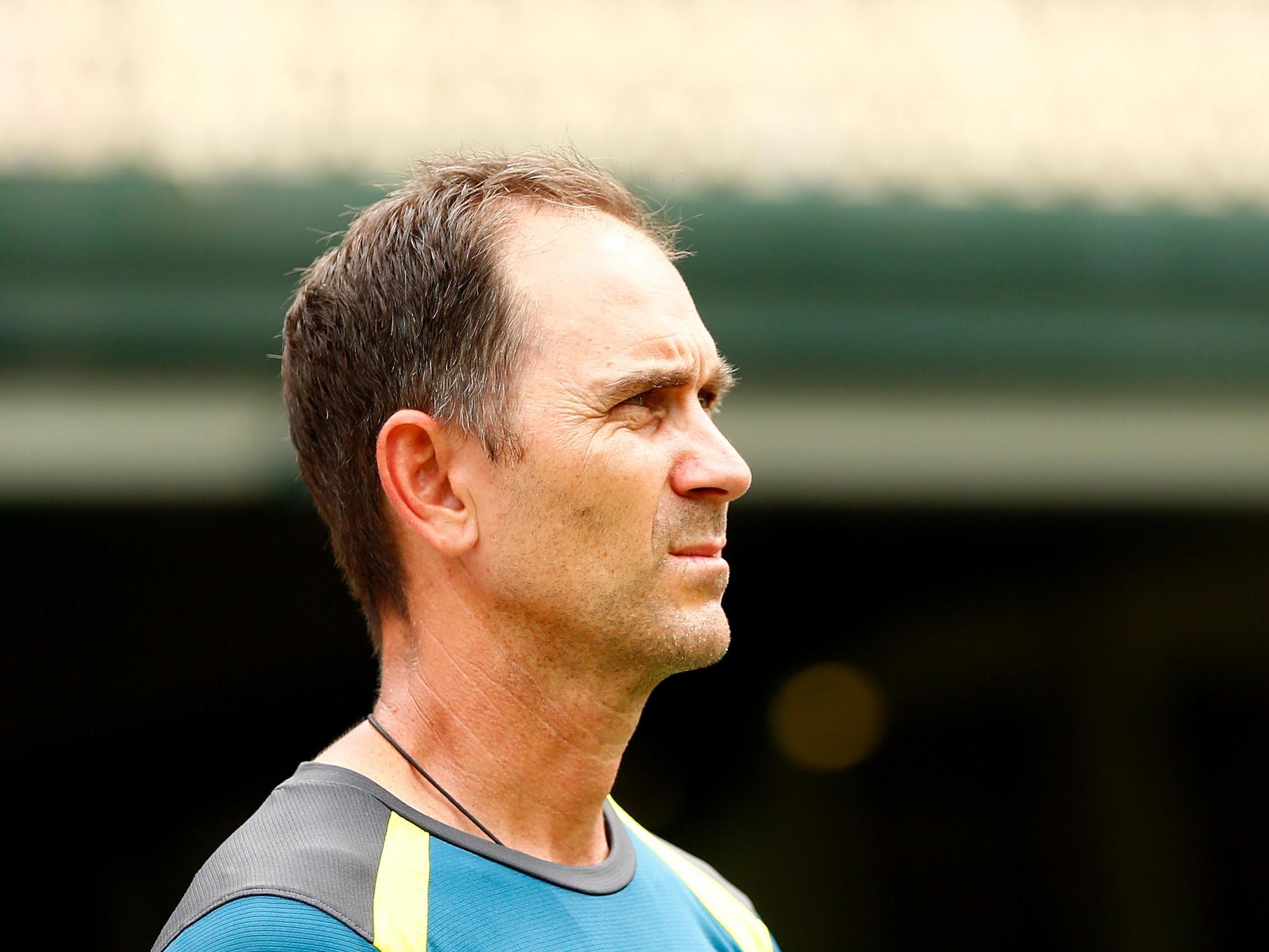 England bowler Jofra Archer revealed last month he suffered racist abuse on Instagram, which followed him being racially abused in person by a spectator in New Zealand in 2019.

Langer admitted he was shocked by some of the comments his squad were on the receiving end of last year during the World Cup and Ashes in England.

“One of my pet hates in life is people pay their 20 quid or 20 bucks and they come and watch a sporting game and think they can say whatever they want,” the former opener added.

“They abuse people who are trying so hard out on the field and they say whatever they want and people say: ‘Ah, you need to have a sense of humour.’ Are you kidding me?

“Some of the things we were exposed to in England last year during the World Cup and Ashes, I cannot believe it. It was from parents who had their little kids next to them.

“It just doesn’t make any sense to me. But: ‘Oh well, you get paid a lot of money, so harden up?’ Man, if people said that to my children I would be shattered and my players become my kids and you feel for them.

“It is part of what we choose to go into and I get all that, but it is still common decency and courtesy and it is really lacking in our communities today.”

JASON HOLDER: We will all rally around Jofra Archer

‘The best current batsman in the world’

Paul Hanagan close to making return to saddle
Pyledriver re-routed to SKy Bet Great Voltigeur Stakes
Best News
Recent Posts
This website uses cookies to improve your user experience and to provide you with advertisements that are relevant to your interests. By continuing to browse the site you are agreeing to our use of cookies.Ok