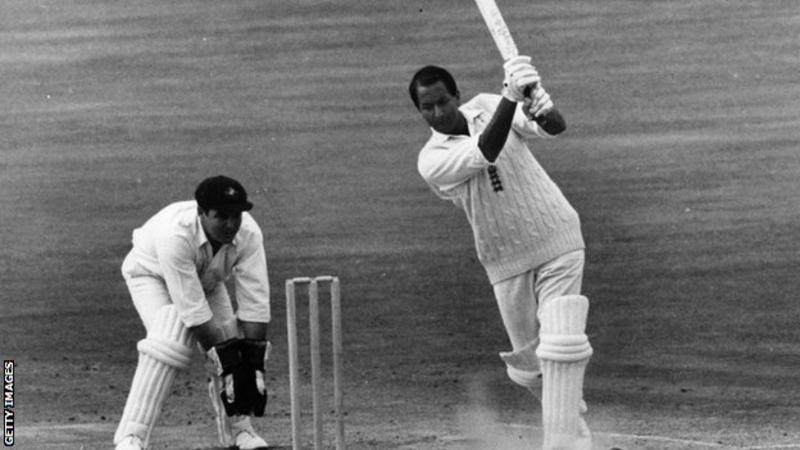 Jarman made his Test debut in 1959 and captained Australia in one Test on the 1968 Ashes tour of England.

He stood as an International Cricket Council match referee in 25 Tests and 28 one-day internationals between 1995 and 2001.

Jarman took 431 catches and made 129 stumpings in 191 first-class appearances for South Australia.

Taree races: Jeremy Sylvester hoping it will be a Sportsman success story rolling off the presses

Family leave: Weary stars may be given time off, says Langer

Raceday focus: Best bets, inside mail for midweek racing in NSW
England frustrated as heavy rain in Manchester delays third day
Best News
Recent Posts
This website uses cookies to improve your user experience and to provide you with advertisements that are relevant to your interests. By continuing to browse the site you are agreeing to our use of cookies.Ok