The domestic season embarks on a strange new venture on Saturday with the Bob Willis Trophy — the Covid-19 era’s answer to the famous old County Championship.

Not since 1945 has English cricket’s longest-running competition been obliged to take a breather. Assuming the virus doesn’t intervene, the 18 first-class counties, split into three regional groups, will each get through five four-day matches, culminating in a final in October, probably at Lord’s.

Willis, the former England fast bowler who died in December aged 70, always advocated a streamlined structure that placed quality above quantity, so the system would have met with his approval. 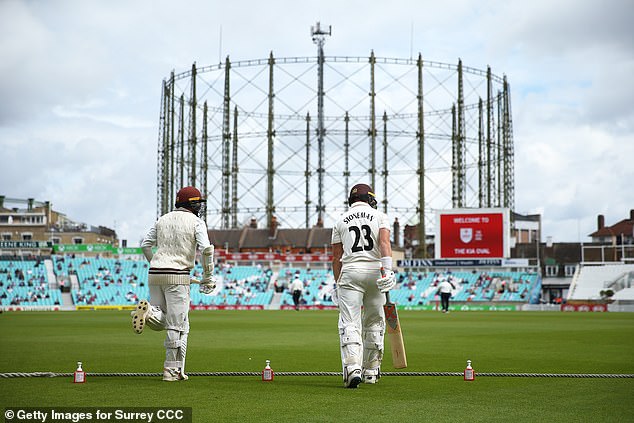 Each first innings will be limited to 120 overs and there will be 90 overs (not 96) in a day, with a new ball available after 90 (not 80). The idea is to bring spinners more into play, as well as easing the burden on fast bowlers, who have not been able to complete their usual pre-season preparation.

There will be 16 points for a win but eight for a draw, up from five. The Championship title which, apart from the war years, has been played for since 1890, will not be at stake. Because of the spike in corona cases in Leicester, Lancashire’s match scheduled for Grace Road will now be played at Worcestershire’s New Road.

Players will have daily symptom and temperature checks. The Government’s decision not to allow 2,500 fans at the Oval and Edgbaston has dealt the new trophy a blow, but the ECB remain hopeful spectators will be allowed in before the season ends.

Youth Spirit to go up in class after Newmarket win

Indian Premier League: Twenty20 tournament to be held in UAE from September

BUMBLE ON THE TEST: Stokes showed Sibley how to put his foot down

Watan out for revenge over Nahaarr in the Stewards' Cup at Goodwood
Bairstow hits 82 as England clinch series win over Ireland
Best News
Recent Posts
This website uses cookies to improve your user experience and to provide you with advertisements that are relevant to your interests. By continuing to browse the site you are agreeing to our use of cookies.Ok