England cricketers will not be allowed contact during West Indies test

No high fives! England cricketers are issued warning over physical contact during their ‘bio-secure’ three-Test series against West Indies as they are urged to avoid celebrations and handshakes

England’s cricketers will be told to avoid handshakes, high-fives and hugs during their ‘bio-secure’ three-Test series against West Indies in a bid to lessen the risks of coronavirus.

Instead of the usual celebrations, they have been advised by team doctors to bump fists or touch elbows, minimising the chances of the virus being transmitted via the palm of the hand or by air droplets.

The plan may be easier said than done. West Indies went into their recent three-day practice match in Manchester with similar plans, but players were soon high-fiving as normal when wickets fell. 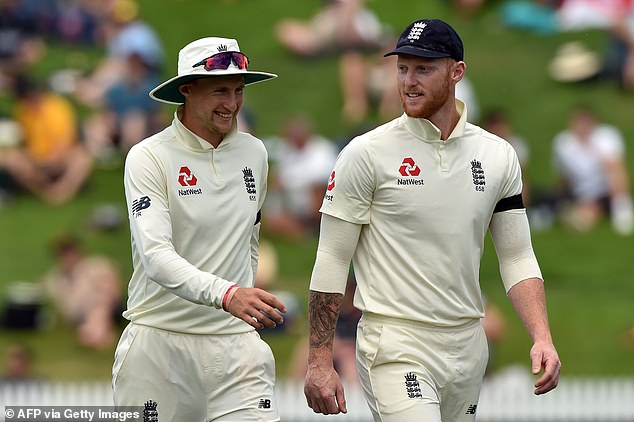 Last week, the ECB confirmed all 702 Covid-19 tests carried out in preparation for the three-match series — at the Ageas Bowl and Emirates Old Trafford — had come back negative. That tally included Jofra Archer, who had two tests after a member of his household reported symptoms.

Meanwhile, England spinner Jack Leach believes he might have contracted Covid-19 in January during the tour of South Africa, not long after a life-threatening bout of sepsis in New Zealand.

He said: ‘We’ll never know. But if you had the symptoms I had there now, you’d think, “This is definitely coronavirus”. I feel healthy now, and want to stay that way.’ 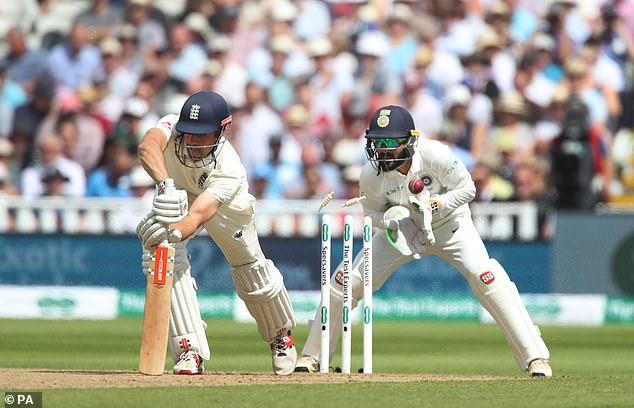 Frankie Dettori on standby for Siskin ride in Sussex Stakes

NASCAR first: Tripleheader at Pocono on Sunday
Speak In Colours lands Greenlands Stakes
Best News
Recent Posts
This website uses cookies to improve your user experience and to provide you with advertisements that are relevant to your interests. By continuing to browse the site you are agreeing to our use of cookies.Ok