England vs West Indies radio coverage: How to listen to first Test live 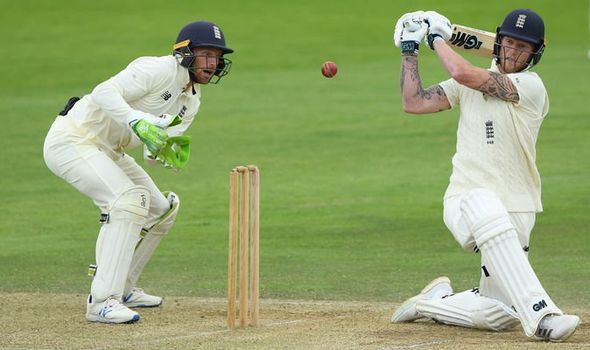 The three-match Test series between England and West Indies gets underway this week at the Ageas Bowl in Southampton. The second Test will take place at Old Trafford from July 16-20, with the third Test at the same venue from July 24-28.

Ben Stokes will captain England for the first time against West Indies.

The 29-year-old fills in for regular skipper Joe Root, who is isolating after the birth of his second child.

“Rooty just left a message on the hanger which said ‘Do it your way’,” said Stokes.

“It was a hand written note – not very well written! – and I wasn’t really expecting it. 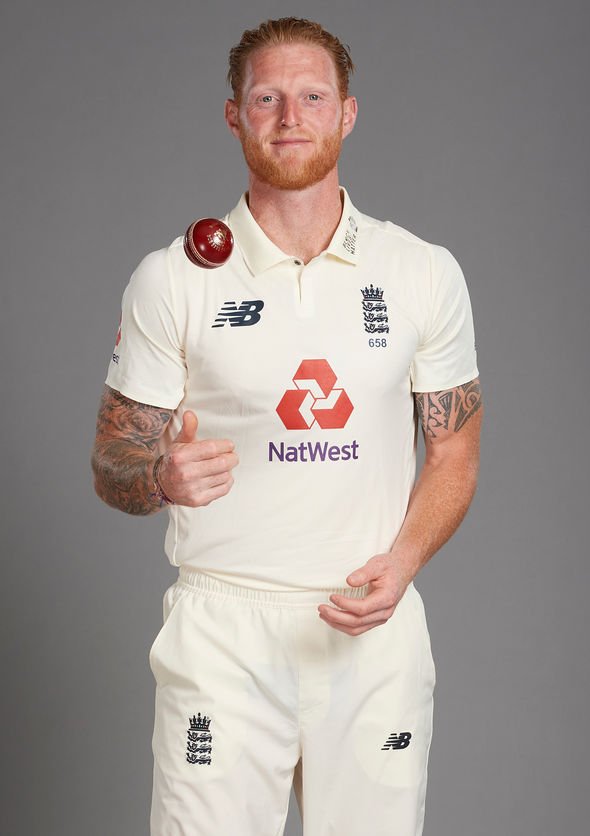 “It was a really nice message to receive and nice for Joe to think about me doing it for the first time.

“There’s been a lot of opinions flying around but that was a really nice thought.”

“If you look at the calibre of players we’ve got — Kraigg Brathwaite and Shai Hope have had success here in England and that is just to name a few,” said Holder. 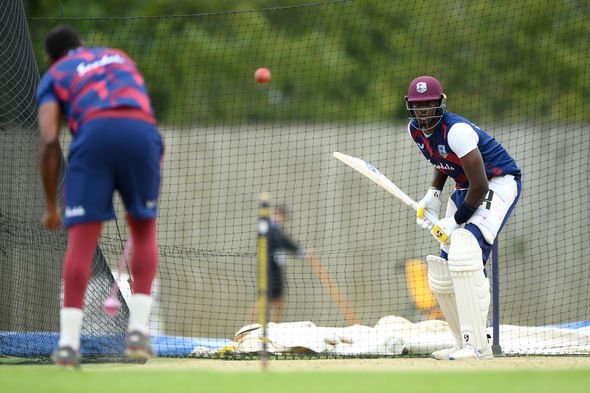 “I am more than confident that these guys will do well in this series.”

Test Match Special will have build-up and live ball-by-ball commentary of every Test on the radio.

Live coverage can be found from BBC Radio 5 Live Extra in the UK.

Their schedule for the first Test is as follows: 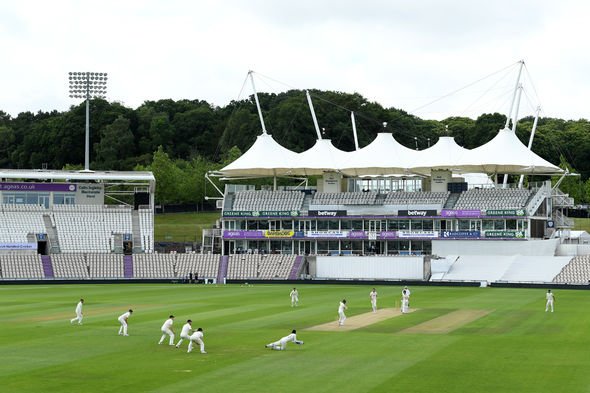 Perry stars but Sixers blown away by Hurricanes

England vs West Indies live stream, TV channel: How to watch Test series
Ricetta represents Juddmonte team at York
Best News
Recent Posts
This website uses cookies to improve your user experience and to provide you with advertisements that are relevant to your interests. By continuing to browse the site you are agreeing to our use of cookies.Ok