England cricketer Jofra Archer has hit back at the level of criticism he received on social media following his breach of pandemic protocols earlier this month, and revealed that he has been targeted with racist abuse that could see him left out of the third Test against the West Indies this week.

The 25-year-old was removed from the squad on the eve of the second Test after it emerged he had breached his side’s bio-secure bubble with an unauthorised trip to his flat in Hove.

He was placed in five days of isolation at Emirates Old Trafford’s on-site hotel, allowed out only for carefully controlled solitary fitness work, and later fined around £15,000 at a disciplinary hearing for his transgression.

Having come into contact with an unnamed individual during his detour, Archer then needed to get two negative Covid-19 tests before being allowed to return to the playing group.

He officially got the green light on Tuesday morning.

Writing in the Daily Mail, Archer has revealed the mental toll of the online criticism, combined with his time in isolation, has him concerned he might not be “100 per cent mentally right” in time for the third Test.

He wrote: “This whole week has been extremely tough and to spend five days in isolation has given me a lot of thinking time on where I am at.

“I give 100 per cent every time I go out there and I don’t want to go out on the field unless I can guarantee doing that.”

Archer dubbed most of the online criticism he has since received “unnecessary noise”, adding he had unfollowed and muted a lot of social media accounts to distance himself from the negativity.

He also said some of the abuse he has received has been racist.

“Some of the abuse I have taken over the past few days on Instagram has been racist and I have decided that enough is enough,” Archer added.

“Since Wilfried Zaha, the Crystal Palace footballer, was abused by a 12-year-old online I drew a line and I will not allow anything to pass, so I have forwarded on my complaints to the ECB and that will go through the correct process.” 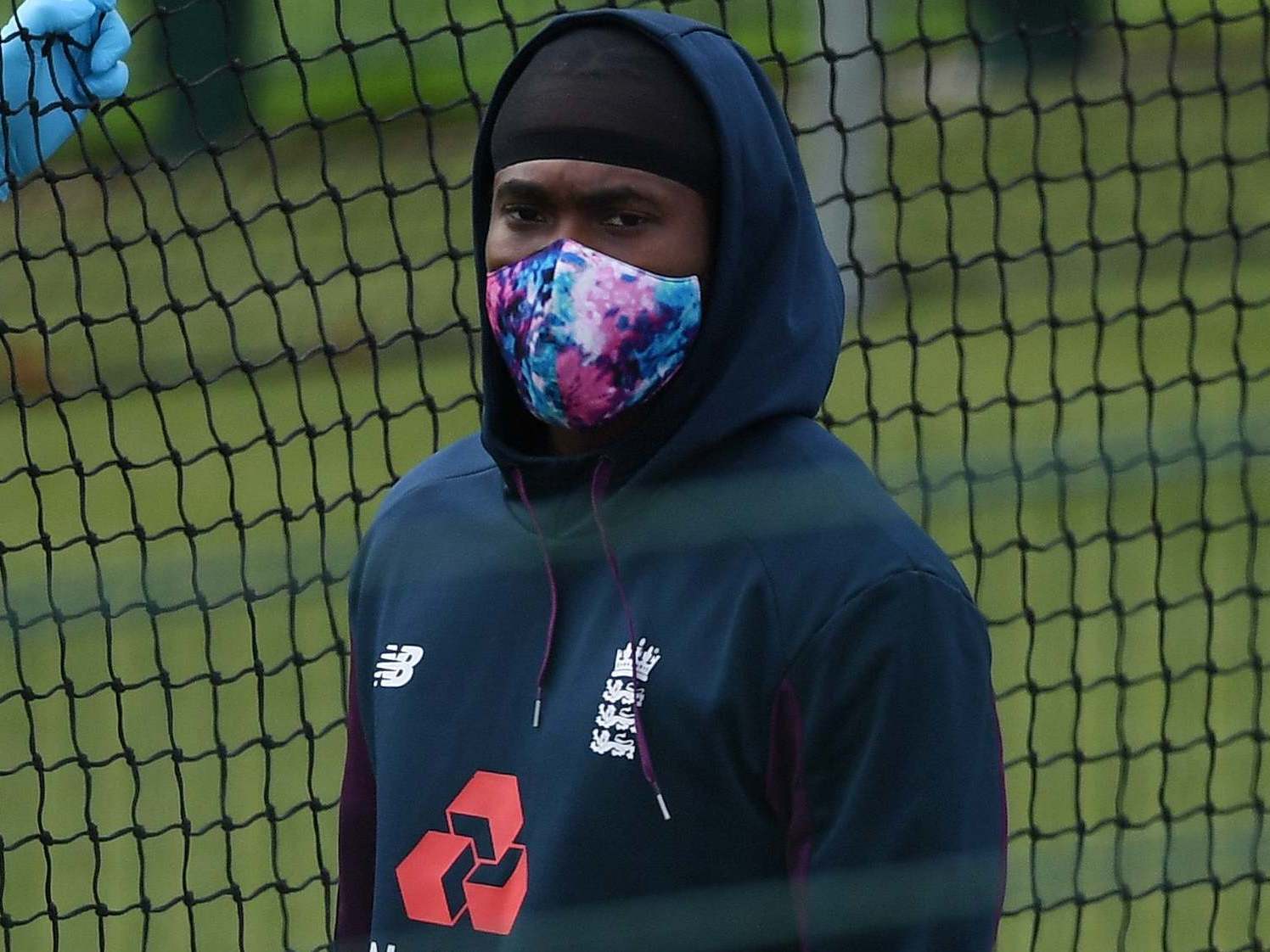 The fast bowler wrote that he had apologised to his teammates and thanked them for their support, while singling out Ben Stokes for advising him on “how to deal with being in the spotlight of international sport”.

He added that the mixed treatment of Manchester United and England footballer Marcus Rashford, along with the varying reactions between his first and second innings in Southampton, had shown him how “fickle” professional sport can be.

While he believes the West Indies series is “there for the taking”, more than anything, Archer said he just wants to be able to feel like his old self.

“I know what I did was an error of judgement and I have suffered the consequences of that. I haven’t committed a crime and I want to start feeling myself again.”

Loy in hospital after trackwork incident

The day Deano stared down Curtly

Moulin target for Romanised
Penny dropping with Fev Rover after Sandown success
Best News
Recent Posts
This website uses cookies to improve your user experience and to provide you with advertisements that are relevant to your interests. By continuing to browse the site you are agreeing to our use of cookies.Ok