NASSER HUSSAIN: Dom Sibley doesn't deserve the criticism he is getting

NASSER HUSSAIN: Critics make it seem like grafter Dom Sibley has had a poor series against West Indies but he is exactly what England’s top order has been needing for years

Dom Sibley has had a good series against West Indies, scoring 226 runs at an average of 45. But the way some people are reacting, it’s as if he’s had a poor one.

Just cast your mind back to what Chris Silverwood said he was trying to achieve when he took over the job ahead of the tour of New Zealand last year.

He wanted to pick batsmen on their county form, and he wanted an old-fashioned top order that could grind out big scores and set things up for the strokemakers.

Well, in Sibley and Rory Burns, his old Surrey team-mate, that’s exactly what they’ve got. 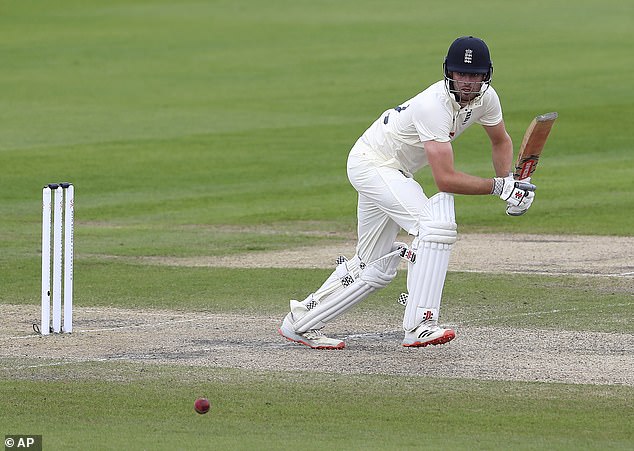 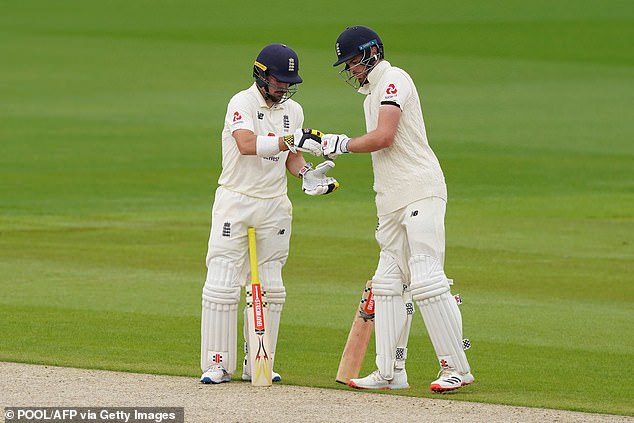 But that doesn’t stop people complaining that Sibley looks ugly, or that he scores too slowly. It really is a tough school.

After years of looking for an opener who can grind it out in English conditions, which of late have been as tough as ever, you still hear voices who want it all. All I’d say is be very careful what you wish for.

It’s true that he and Burns aren’t very watchable. And it’s almost made worse when Joe Root comes in at No 3 and makes batting look so easy. 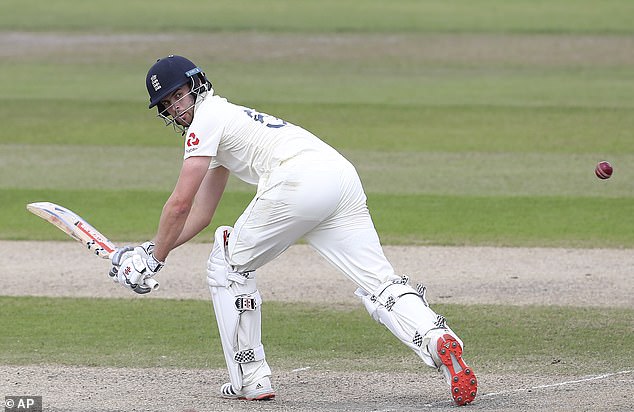 But give me a player who knuckles down for the good of the team any day over a flashy opener who makes a quick 20 or 30 and leaves the team 40 for two or three, with Root in against the new ball, as has happened so many times in recent years.

Having said all that, you’ve always got to keep working on your game, and Sibley’s problem is that he has a very big bias towards the leg side.

Now, he’s been successful at every level of the game, so it clearly works for him and he understands his limitations. But what West Indies have done is pack the leg-side field and got the spinner to bowl straight.

It stops him scoring, because he’s basically got on shot against off-spin, and that’s the clip to leg. Even when he tries to hit over the top, he has such a bottom-handed grip that he ends up dragging it to midwicket rather than over mid-on. 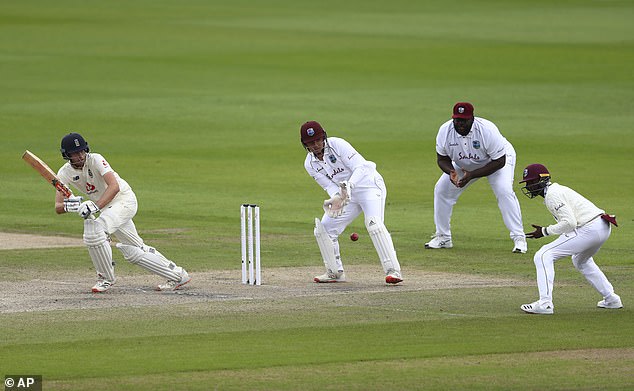 He’s got to velcro himself to the batting coach Graham Thorpe, and work out how to open the off side. England are touring India this winter, and maybe Sri Lanka too, so he’ll need a release shot.

Yesterday morning, Rory Burns spent at least half an hour in the nets with Thorpe working on his game against spin. He’s developed a sweep and a reverse sweep, and uses his feet more.

Now he’s working on staying on his cut shot a bit more and not hitting it in the air, as he has done a couple of times against Roston Chase. He’s improving his game – and Sibley needs to do the same. 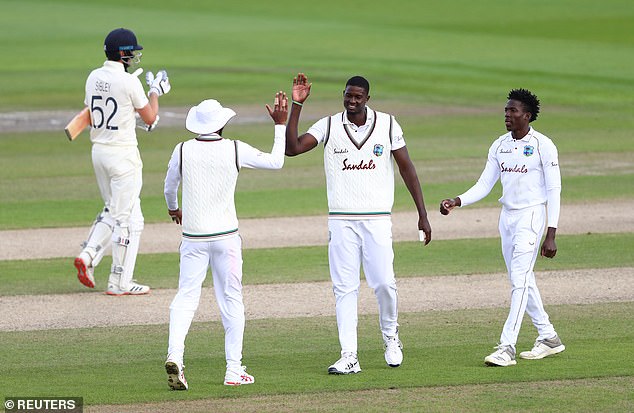 I don’t buy the argument we heard last year that you pick a guy like Keaton Jennings for the subcontinent because he plays spin well. If that’s the case, when are the likes of Sibley and Burns ever going to improve?

I learned so much from my first tours of India and Pakistan under Duncan Fletcher, and these guys can do the same.

Remember when Ben Stokes first played spin? His hands were hard and he struggled. But he worked with Thorpe on softening them, and learned how to pick the gap. He now plays spin as well as anyone in the team.

The other thing Sibley has to watch is playing across his front pad against the seamers. But let’s give the lad a chance.

He’s scoring runs, and – with the exception of Alastair Cook – England haven’t had many openers who have done that in recent years.

Crawley admits he is desperate to score first England century

Surrey crowd pilot friendly attracts 1,000 fans at The Oval
England v West Indies: Rain delays day four of third Test at Emirates Old Trafford
Best News
Recent Posts
This website uses cookies to improve your user experience and to provide you with advertisements that are relevant to your interests. By continuing to browse the site you are agreeing to our use of cookies.Ok