Pinatubo crowned a fantastic day for trainer Charlie Appleby and jockey William Buick with a three-quarter length win from Lope Y Fernandez as he dropped back to seven furlongs in the Group One Prix Jean Prat at Deauville.

But bookmaker quotes for the Sussex Stakes at Glorious Goodwood seem irrelevant.

This is with Appleby saying Pinatubo may have a break before returning to the track. 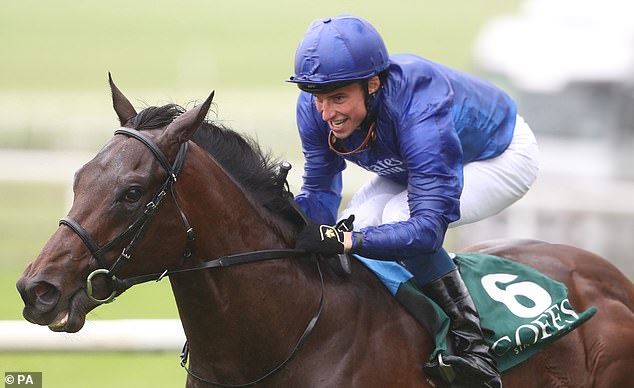 Trainer Roger Teal could aim his July Cup winner Oxted at York’s Nunthorpe Stakes for a clash with Battaash. 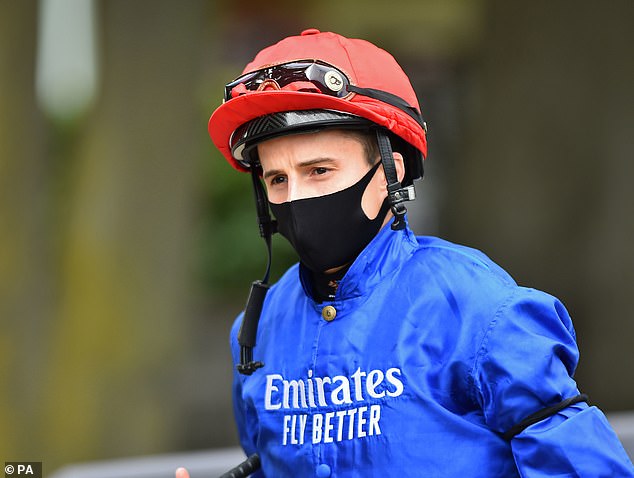 Barrier draws for the 2020 Epsom Handicap and The Metropolitan

Raceday focus: Best bets and inside mail for Tamworth and Grafton

England v West Indies: Ben Stokes says Stuart Broad is ‘nowhere near done’
England loses first cricket Test to West Indies after horror fielding failures
Best News
Recent Posts
This website uses cookies to improve your user experience and to provide you with advertisements that are relevant to your interests. By continuing to browse the site you are agreeing to our use of cookies.Ok