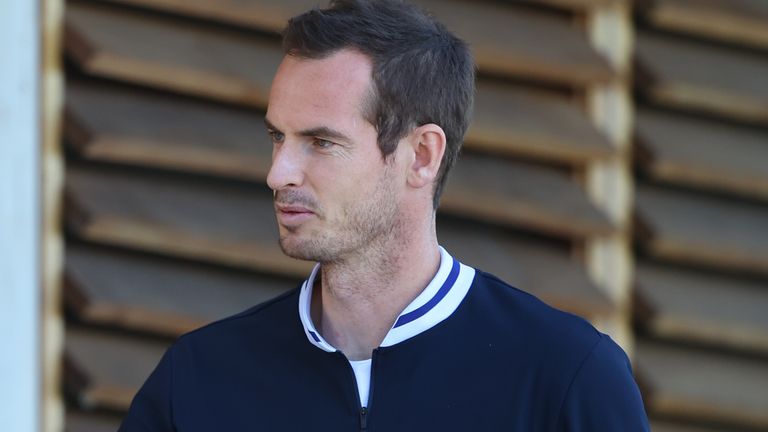 Andy Murray admits he has apprehensions about flying to New York for the first time since lockdown ahead of the Western & Southern Open and US Open in the next couple of weeks.

The Grand Slam will be played without fans in attendance with organisers United States Tennis Association planning to set up a strict bio-security ‘bubble’ to minimise the risk of contracting the novel coronavirus.

Murray has previously said he was uneasy about travelling to New York but he is mentally preparing for both tournaments which are being played at the same Flushing Meadows site in August and September.

Women’s world No 1 Ashleigh Barty announced she will skip the event due to concerns over coronavirus and Murray says he expects to see more top players withdrawing. 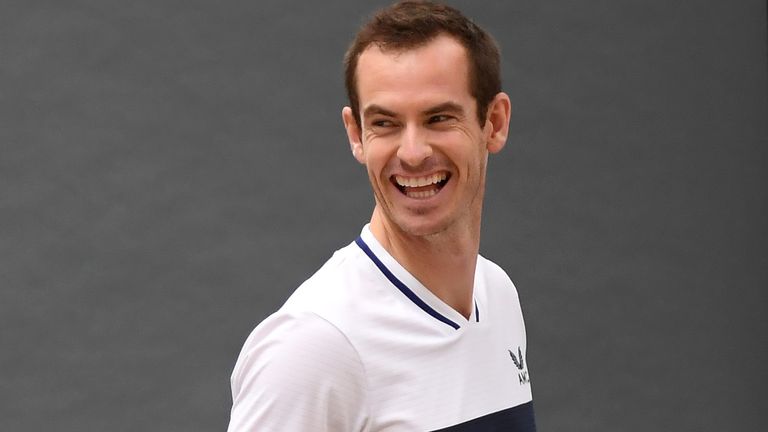 The USTA is going through a huge effort to try to get this on and make it as safe as possible so if players aren’t abiding by the rules the repercussions should be severe.

Andy Murray on players who flout the rules

But the three-time Grand Slam champion, who is ready to return to the tour after 10 months away, will still press ahead with his plans, even with worries over flying.

Asked whether seeing other players pulling out has affected his thoughts, the Scot said: “No, not really. Everyone will have different feelings on it, we’re all individuals. I will have apprehensions about getting there and getting on flights for the first time in months.

“It is a difficult one because you don’t know when the right time to start travelling would be, who do you l listen to? Do you trust everything the government is telling you all the time? Probably not. You need to make your own decision on that and I trust that the USTA will have come up with a secure bubble for the players. It is just the getting there that I would be a bit concerned with.”

Strict protocols will be put in place to ensure the safety of the players, who will be expected not to break rules, stay at nearby hotels and not visit Manhattan. 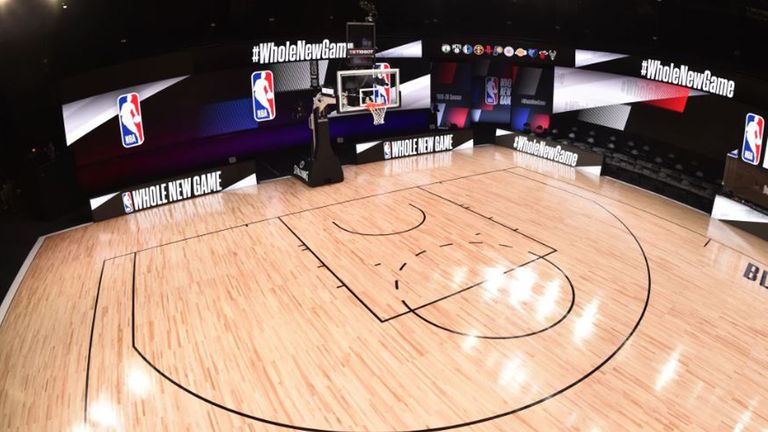 The PGA Tour and NBA have seen incidents of players leaving the bubble and the 33-year-old, who has been playing doubles at the Battle of the Brits Team Tennis tournament in Roehampton, has called for strict penalties on any tennis player doing so.

He said: “In the NBA for example, which I think will be a similarish set-up for us, players have broken it so we should be preparing for that and that is where it is really important, I think, the repercussions should be quite serious because you end up putting the whole tour and event at risk.

“The USTA is going through a huge effort to try to get this on and make it as safe as possible so if players aren’t abiding by the rules the repercussions should be severe.” 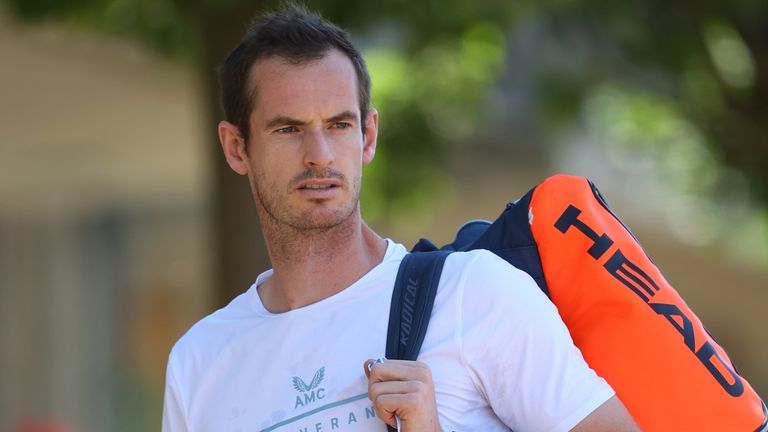 With travel restrictions already in place on flights in and out of the UK, Murray admitted he hadn’t considered the idea of flying over to the United States on a private jet.

Tennis stars must pay for US Open security

Women's Palermo Open predicted safe for players and fans
Nick Kyrgios withdraws from US Open and pleads with tennis players to stop being selfish
Best News
Recent Posts
This website uses cookies to improve your user experience and to provide you with advertisements that are relevant to your interests. By continuing to browse the site you are agreeing to our use of cookies.Ok