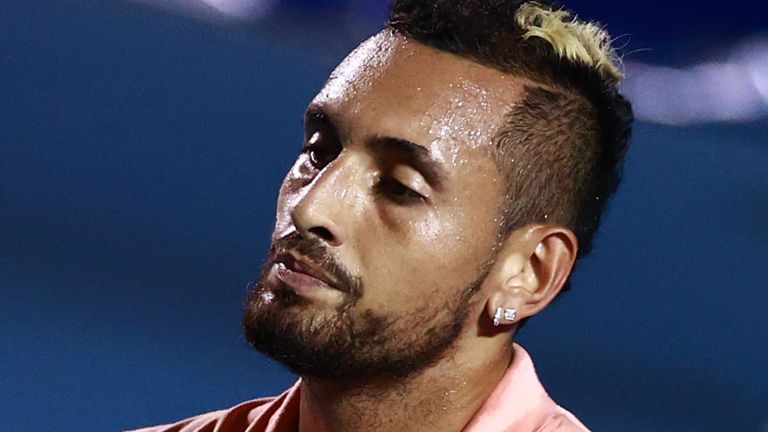 Nick Kyrgios and Boris Becker have traded insults on social media following the Australian’s criticism of Alexander Zverev after a video appeared to show the German dancing in a crowded club despite the coronavirus pandemic.

The video was posted on Instagram by German designer Philipp Plein and later deleted. There was no indication of when the video was taken.

Zverev said last week he would self-isolate after playing in Novak Djokovic’s ill-fated Adria Tour exhibition tournament in Serbia and Croatia, which had to be abandoned after numerous players tested positive for COVID-19. 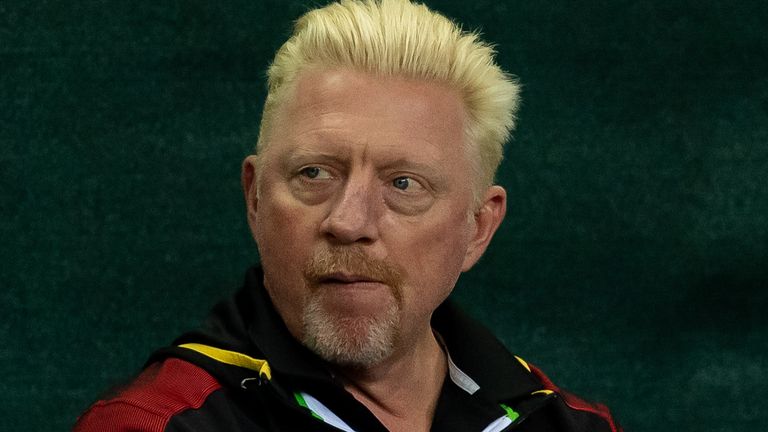 Don’t like no #rats ! Anybody telling off fellow sportsman/woman is no friend of mine! Look yourself in the mirror and think your better than us…@NickKyrgios @farfetch

“Don’t like no #rats! Anybody telling off fellow sportsman/woman is no friend of mine! Look yourself in the mirror and think your better than us… @NickKyrgios,” Becker said on Twitter.

Kyrgios, the world number 40, was prompt in his reply: “For goodness sake Boris, I’m not competing or trying to throw anyone under the bus. It’s a global pandemic and if someone is as idiotic as Alex to do what he has done, I’ll call him out for it. Simple.” 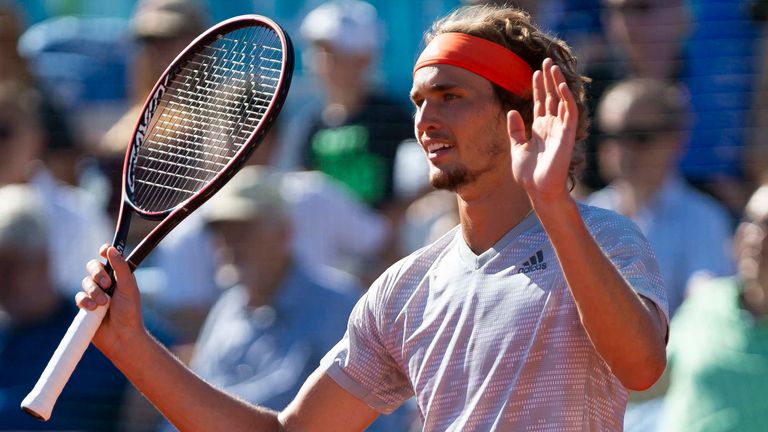 Zverev, 23, took part in Djokovic’s event, which saw crowds packed into stands in Belgrade while players hugged at the net and played basketball in Croatia. The German player said he and his team had tested negative.

“We all live in the pandemic called #Covid_19! It’s terrible and it killed to many lives…we should protect our families/loved ones and follow the guidelines but still don’t like #rats @NickKyrgios,” Becker continued.

Kyrgios had previously criticised the organisers of the Balkan event and hit out at governing bodies for their plans to restart professional tennis during the pandemic. “Rats? For holding someone accountable? Strange way to think of it champion, I’m just looking out for people. When my family and families all over the world have respectfully done the right thing,” Kyrgios said.

@TheBorisBecker is a bigger doughnut than I thought. 😂😂 can hit a volley, obviously not the sharpest tool in the shed though.

“@TheBorisBecker is a bigger doughnut than I thought … can hit a volley, obviously not the sharpest tool in the shed though.”

Becker then attempted to steer the conversation away from coronavirus and to Kyrgios’ career. The talented 25-year-old has reached just two Grand Slam quarter-finals, with a series of on-court controversies having led to criticism from fellow professionals.

Becker wrote: “I really would like to see @NickKyrgios fulfill his potential and win a grandslam! He would be an incredible role model for for the youth of the world addressing the issues of equality/race/heritage! Man up buddy and deliver!”

However, Kyrgios, whose last competitive match came in Mexico in February, was not impressed by Becker’s attempt to change the subject.

Nick Kyrgios and Boris Becker trade insults in Twitter spat over Alexander Zverev
Roger Federer, Rafael Nadal and Novak Djokovic slammed by Australian ace over pay row
Best News
Recent Posts
This website uses cookies to improve your user experience and to provide you with advertisements that are relevant to your interests. By continuing to browse the site you are agreeing to our use of cookies.Ok