Dominic Thiem and Alexander Zverev will vie for the US Open title today in a final that will crown a new men’s Grand Slam singles champion for the first time in six years. Second-seed Thiem has lost three previous Grand Slam finals – twice to Rafael Nadal at the French Open and once to world No 1 Novak Djokovic in Australia – while Zverev had never previously been beyond the last four at a major.

What time does Dominic Thiem vs Alexander Zverev start?

The US Open final is scheduled to get underway some time after 9pm BST tonight.

How to watch Dominic Thiem vs Alexander Zverev

There are two ways to live stream today’s US Open final. 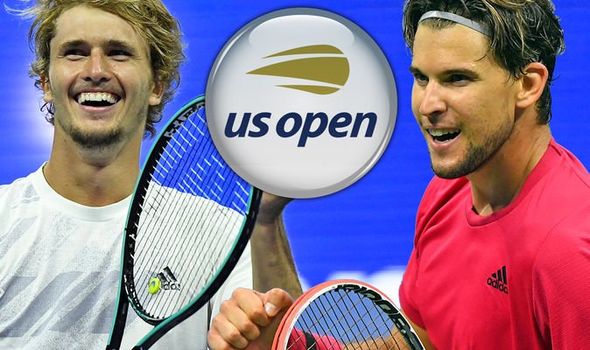 Amazon Prime Video will be showing live coverage of the match throughout the UK.

This means fans can stream the action using the Prime Video app or Amazon device.

A subscription costs £7.99 per month but new customers signing up can enjoy a 30-day free trial.

This can be cancelled at any time during the trial period. 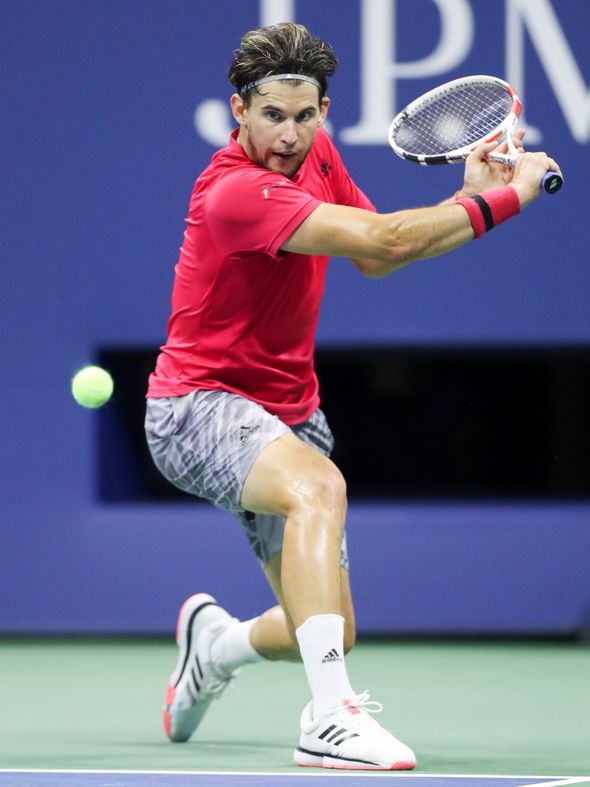 There is also another way to watch the US Open final today.

Selected UK betting companies will be streaming Thiem vs Zverev on their platforms for free.

Thiem: “I face a great, great opponent. He’s also more than capable of winning that final. 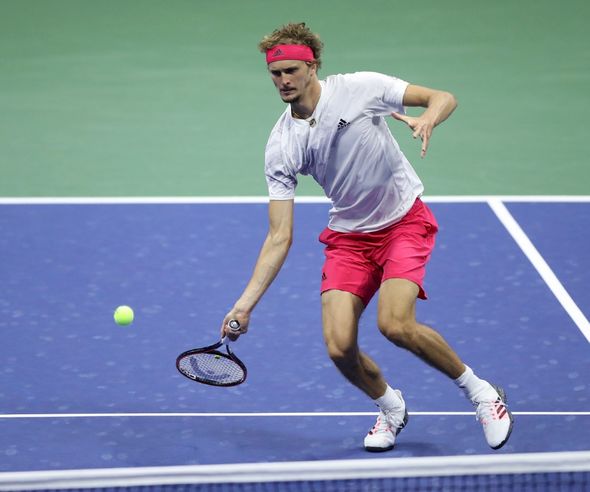 “If it’s not going to happen on Sunday, well, I have to continue working and maybe get the chance at another Slam.

“Well, the chance is now on Sunday. I’ll try everything to make it.”

Zverev: “I was looking at the scoreboard when I was down two sets to love.

“I was like, ‘I can’t believe it, I’m playing in a semi-final where I’m supposed to be the favourite and I’m down two sets to love and I’ve got no chance, I’m playing so bad’. 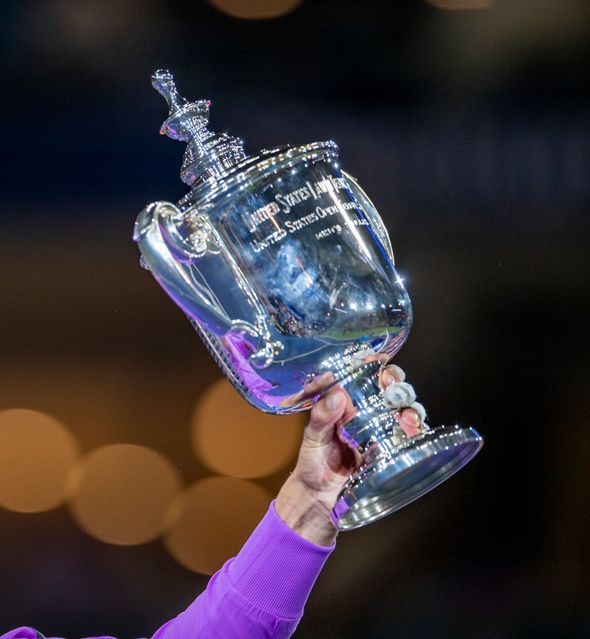 “I knew that I had to come up with better tennis and I knew I had to be more stable. I’m through to my first grand slam final and that’s all that matters.

“Sunday is going to be extremely difficult. But I’m looking forward to it.

“I’m in the final of a grand slam. The two best players in the world are going to be playing on court.”

US Open: Dominic Thiem and Alexander Zverev target first Grand Slam title in New York
SEVEN things we learned at this year's US Open
Best News
Recent Posts
This website uses cookies to improve your user experience and to provide you with advertisements that are relevant to your interests. By continuing to browse the site you are agreeing to our use of cookies.Ok