Rafael Nadal and Novak Djokovic will no doubt be intrigued to hear that Roger Federer is on the road to recovery.

Having missed almost the entirety of this heavily affected season with a knee injury, it appears the 39-year-old is nearing a comeback.

Federer has undergone surgery twice to extend his career and keep him in the sport.

But the all-time great has given another update about his return to competitive action, by revealing he was doing limited racket training and was in good shape. 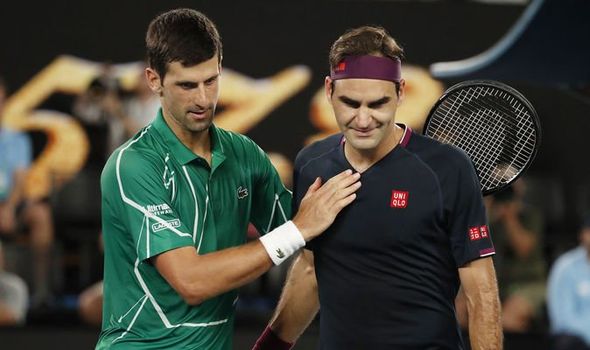 “I’m gradually coming back but without putting any pressure on myself and taking my time.

“I will enter the tournaments only when I’m 100% fit. It currently looks like I can make my comeback at the Australian Open in January. 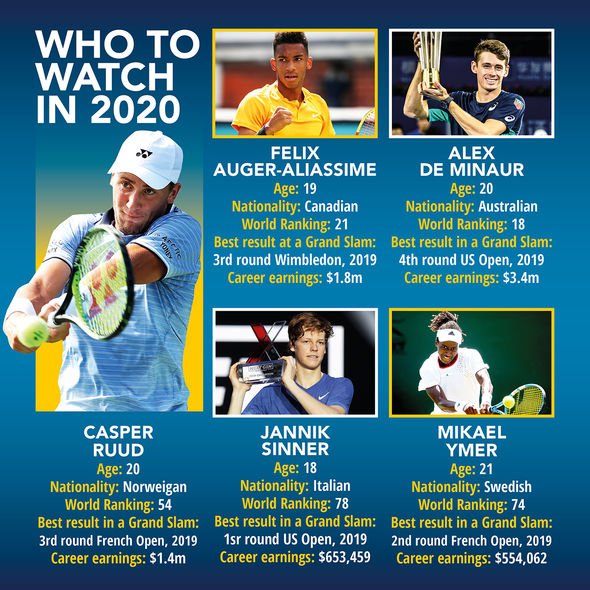 “I can’t train for more than two hours with the racquet at the moment, but I have been working on my stamina and strength painlessly for a while. There will be no further surgeries.”

Federer’s coach, Severin Luthi, had previously stated that he was looking at a return in Melbourne next year.

“Roger is fine. Very well, but that’s not surprising when you know his way of always seeing the positive side of things,” Luthi said in July.

“He’s doing his physio. He started working again on the physical plane. The next step will be the resumption of racket training in hand in mid-August.”

“We stand by what has been decided: Roger will return for the 2021 Australian Open if it takes place. However, consideration is being given to playing a tournament just before Melbourne.”

Rafael Nadal wife: Who is Xisca Perello and why does she avoid social media?
Rafael Nadal opens up after getting Diego Schwartzman revenge at French Open
Best News
Recent Posts
This website uses cookies to improve your user experience and to provide you with advertisements that are relevant to your interests. By continuing to browse the site you are agreeing to our use of cookies.Ok